Love usually does not kill, but it may hurt you, or put you in danger especially if for some reason, you were made to hang out with bad guys in the name of love. But what [continue reading] 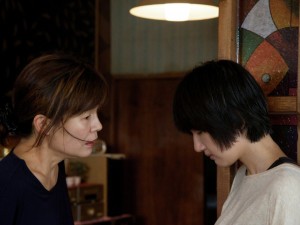 Audrey Hepburn`s Holly, from Breakfast At Tiffany’s, said once: “I am like a cat here, a no-name slob. We belong to nobody, and nobody belongs to us. We don`t even belong [continue reading]

Have you ever been in a situation where you started thinking of your past – the happy or unhappy moments from your life? Well, there is no need to answer this question, [continue reading]

Can someone change in one night, or within five nights after they are married? Well, it might be possible if the story happens the same way as it was told in the classic [continue reading] 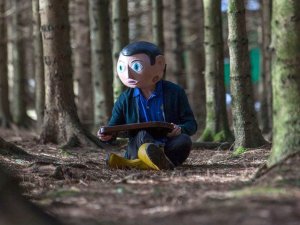 Jon (Domhnall Gleeson) is an aspiring songwriter, who dreams of becoming a bigger musician in the future, so he joins an eccentric pop band, led by the mysterious Frank [continue reading]

When it comes to a child’s safety and his well being, a mother knows the best way to take care of her infant. But what if that infant has trouble controlling his temper due [continue reading] 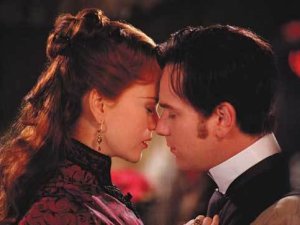 It was back in 2001 when I saw Moulin Rouge for the first time, and I never watched it again, until today, the first day of January, 2015. I remember my first impression [continue reading] 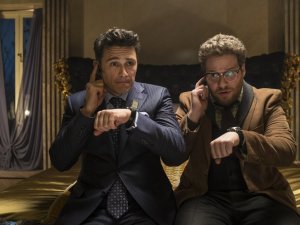 There is so much drama surrounding Sony’s “The Interview” that want it or not, it creates a curiosity about this film; where the anticipation of seeing this [continue reading]