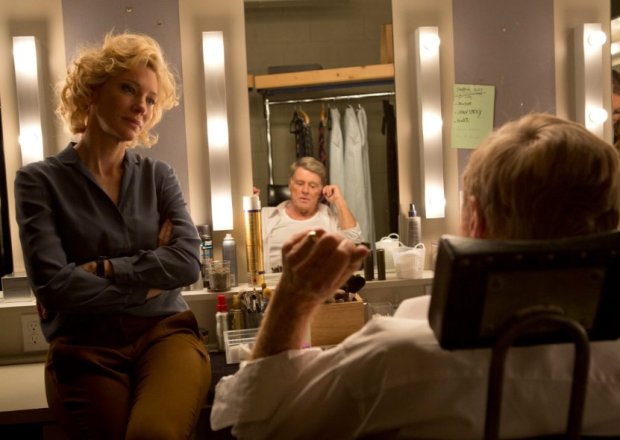 How to find out the truth? How to prove that the president of the United States avoided his military service in Afghanistan when he was actually eligible? In the film directed by Reiner, CBS’s 60 mins will join a very dangerous game with the government to prove that George W. Bush has tried to avoid army service at any cost. But as it usually happens, when you enter the path of war against dishonesty, corruption and cowardly people, you need to be ready for the worst….

Truth begins with Mary Mapes, who sits in a lawyer’s office and gets ready to tell the story that happened 6 months earlier. And begins it with a copied paper, which she assumes will prove the dishonesty of the president, and how he tried to avoid the army. Mary gets the best team available to start the biggest investigation at CBS against the
government to show that the president is not that open with his people as he should be. But once they get deep into investigation, Mary will realize it’s already too late to leave the investigation as the bogs of threat and internal investigation will start absorbing anyone involved in incrimination of president for lying….

James Vanderbilt’s Truth is a powerful drama about brave journalists who will never hesitate to begin a dangerous game against the government, even though that investigation may cost them everything. Cate Blanchett as Mary Mapes is mesmerizing, while great Robert Redford as a veteran Dan Rather is amazingly good. And overall, the entire cast does tremendous job bringing a very important subject to life, which is based on a true story.

In conclusion, Truth is a movie that won’t leave you fully satisfied. It has everything to be in the list of the year’s best films, and it should be. It’s dynamic, the story develops with no time allowing you to enjoy every minute of it. James Vanderbilt confidently executes his plan turning his feature film into one of the best film made about journalistic investigation.