Down The Memory Lane: 5 TV Shows From 90s To Binge On Netflix

No matter if you grew up in the 90’s or just enjoy family sitcoms. Shows of the 90’s just had something charming about them that drew your attention and kept you hooked. Luckily for us, Netflix has a lot of the most popular shows of the 90’s in its library, available for us to binge watch.

If you love shows set in high school, then this is it for you. The show was cheesy with goofy antics from “Screech” and of course the ever so popular high school couple Kelly and Zack. The show had it all, from comedy to drama. The drama wasn’t like what you find in high school shows today. If you enjoy watching light hearted shows with your family then Saved by the Bell is certainly one you should watch, if you haven’t already. If you have seen it then what are you waiting for? You already know how amazing the show is so get your binge on! 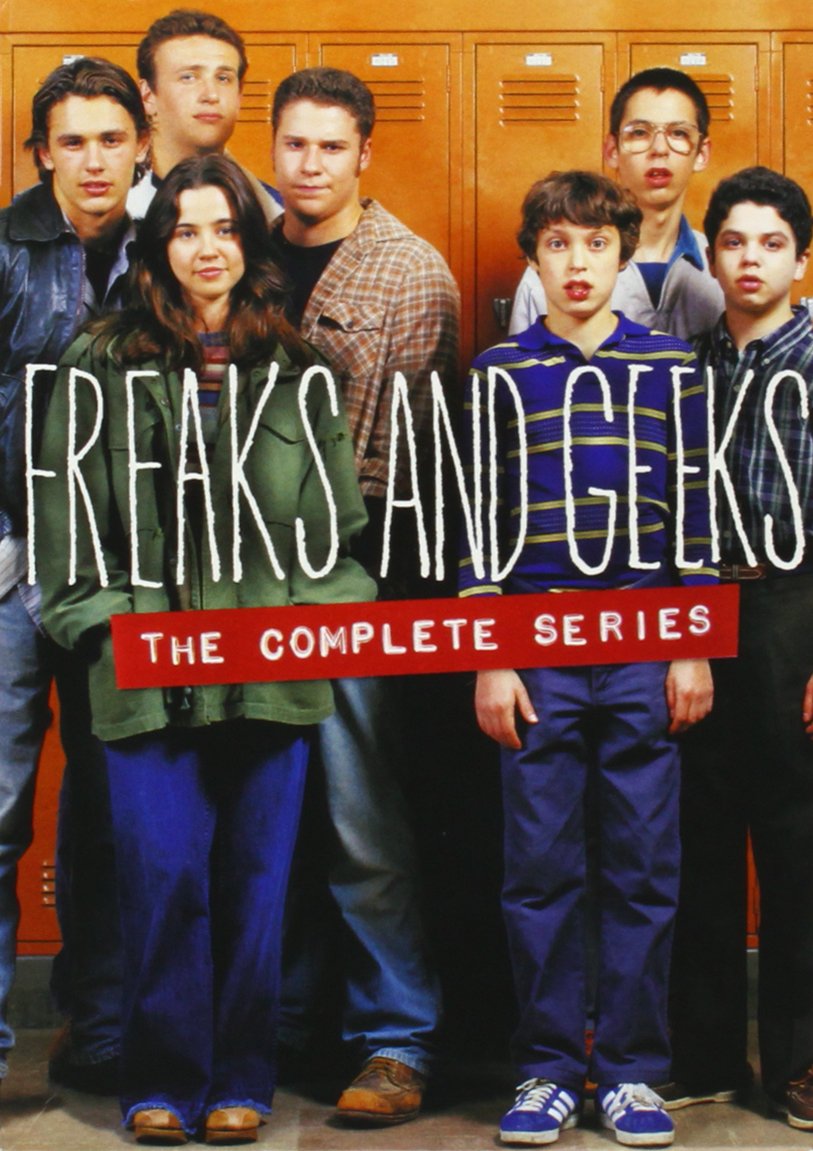 Freaks and Geeks was one of the unfortunate shows that was prematurely cancelled. With only one season, the show is a quick watch. However, you will be hooked after the first episode. The show had a star-studded cast, before they were stars, led by comedians turned movie stars James Franco and Seth Rogan while Jason Segel also had a major role in the show.

The show is one you can easily watch with your family as it highlighted the troubles of growing up in the 90’s. Another show revolving around teenagers and their life in and outside of high school. The show hits home with anyone that grew up in the era. That is the reason why the show has quite a cult following. Really unfortunate that it couldn’t last for more than one season.

Growing up in the 90’s, if you didn’t know who Winnie Cooper was then you pretty much wasted your childhood. The quintessential girl next door, Winnie Cooper had captured the hearts of teenagers in the late 80’s and early 90’s. The show starred Fred Savage and pretty much revolved around his life. Set it in the 60’s it is a coming of age show that showed the life of a teenager in that time.

The show is sure to bring back memories from your past and even though it was made almost two decades ago. However, teenagers can easily relate to it even today. That is why it was such a popular show in the 90’s and many still talk about it.

With one of the catchiest theme song, Fresh Prince of Bel Air was the show that launched Will Smith. The show was about Will Smith, playing himself, who moves to Bel Air to live with his aunt and uncle after he gets into a fight in a playground in Philadelphia.

Fresh Prince of Bel Air is definitely a show that will get a wide range of emotions out of you. A comedy, the show will have you laughing hysterically, while at other times you may be reaching for the napkins. Oh and who can forget Carlton’s famous dance which will have you in fits. With six seasons, there is definitely plenty for you to binge. So don’t waste your time get the popcorns popping and start watching!

Probably one of the most popular shows to have aired, friends started in 94 and lasted for 10 seasons until 2004. The show follows the lives of six friends in their mid to late 20’s in Manhattan. It is a work of art from Chandler’s sarcasm to Phoebe’s weirdness. The show has it all.

If you aren’t careful, the show will have you so hooked that you can easily watch half or even a full season in one sitting, which is roughly 22 episodes. Yes, the show is that addictive. It has the perfect blend of comedy and drama in each and every episode. That is why you can even catch reruns of it on TV here and there.

These five shows should have you binge watching for weeks. So we recommend treading carefully. The last thing you want is to be hooked on one show after another. Next thing you know days turn into weeks and you turn into a couch potato. These shows really are that addictively good.

Katie Porter is an aspiring writer, movie lover, and part of the team at Seatup. In her free time, she enjoys exploring her home state Colorado and plays in women’s amateur rugby league.

1 Comment on Guest post: “Down The Memory Lane: 5 TV Shows From 90s To Binge On Netflix” by Katie Porter