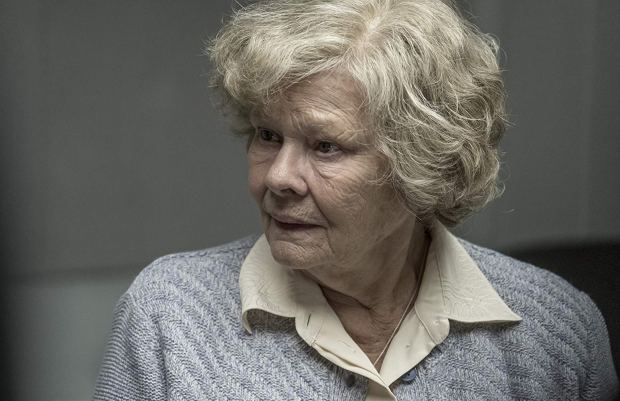 The world of spies can be extreme, dangerous, poetic and even romantic. Maybe not all of them pursue something that can truly change our world in a better way, the world of spies however, has something sinister in it too. Was Melita Norwood, aka Red Joan or “Granny Spy”, a British KGB spy, a good person or did her ideology eventually helped the Soviets benefit from the knowledge she stole from her own country? History has its own opinion formed about that, while Trevor Nunn explores it a bit deeper, giving it a whole different light and tone that will provide us food for thought.

The movie follows Joan Stanley (Judy Dench) in 2000, a retired scientist living in a London suburb when law enforcement barges into her house to arrest her on the charge of espionage in favor of the Soviet Union. She is accused of stealing information from Britain about nuclear bombs that helped the Soviets to accelerate their ability to build the atomic bomb. The film goes back to 1938 to capture the events that led to Joan Stanley (Sophie Cookson) turning into a spy, her ideology, belief and sincere confidence that “she wanted to share the same knowledge so as to avoid the horror of other countries.”

“Red Joan” surprisingly captures the complex persona of Joan Stanley with simplicity and straightforwardness. Moreover, the director beautifully navigates from the past to the present, captures Joan’s relationship with her son, why sometimes history never justifies itself, and when it does, it’s only through the time we’re yet to live. It’s a movie worthwhile watching not only because of Judy Dench but because of the movie itself which, I am sure, you will absolutely love it.