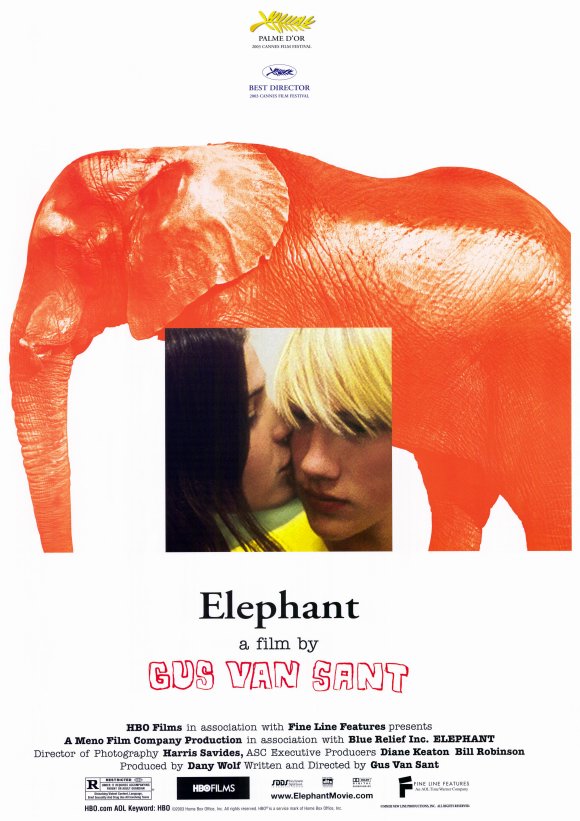 It is extremely saddening to hear about all the school shootings that take places nowadays. Even more saddening is the realization that we get used to hearing such devastating news. Do we ever ask ourselves about those students who got killed? Who would each of them become had they got the chance to live their lives longer? Maybe the salvation of our planet was in the hands of one of them but we will never find that out because that life has been lost now.

Yet, the main question is all the say – what has gone wrong? Why is all of this happening? Why does someone feel they have the right to kill others? Why in schools? And why do students become the target of these shootings? One of the major issues is, of course, the unprecedented access to guns. But there is something much more terrifying than a man holding a rifle – that is the boiling anger and indifference nested in the heart of the society. We – our society should be held accountable for the injustice that occurs around us.

Written and directed by Gus Van Sant for HBO, “Elephant” follows several ordinary students who carry on with their school life on a daily basis. Attending one class after another in a hope to become well-educated people, none of them can imagine that this particular day will be the last day some of them get to live. All of that because of two students who actively build their arsenal to make a deadly attack on their school.

Elias is a photographer, who takes pictures of students in schools and even in parks. John McFarland has to take his drunken father to the school with him as he cannot trust him to drive in his condition. Michelle is a quiet girl who promises to change her outfit for tomorrow when she returns to school. Some other students are having a discussion about the impact of gay people on the society and the danger their sexuality might present. Brittany, Nicole, Michelle, Benny, Nathan, Acadia and other characters are the focus of Van Sant’s film. The director captures the moments they spend at school while Alex and Eric are sitting at home, learning how to shoot. They practice on video games and cheerfully discussing their plan to end so many innocent lives.

Can someone who plays Beethoven’s “Fur Elise” and “Moonlight Sonata” commit such a senseless crime? As we watch the long scenes of the film, we learn more about each of the students – their priorities and interests. We also learn the reason why Eric and Alex end up playing Gods. The scene where Eric is bullied by his classmates explains everything. At first, the viewer does not understand why seemingly confident Eric, who can stand for himself, suddenly becomes a subject of bullying. Later we learn that he is gay and that is a major factor that pushes his classmates to attack him. Alex is a talented classical pianist, yet, this time he is getting ready to master another instrument – a much deadlier one.

“Elephant” is a very difficult film to watch. At the same time, it is an eye-opener – important and painfully relevant. It provides an answer to the most crucial question which will never be raised in the news. As long as there are websites selling guns to people at such a young age, one should consider running away from that country as far away as possible. However, all the bullying that occurs inside public schools is often ignored. What does a school principal do to defend the most vulnerable students at school? Do they provide enough training or education to teach respecting each others’ differences?

In conclusion, Van Sant’s “Elephant” is a film that should never be missed. This film is masterfully directed and demonstrates camera work, soundtrack, editing and cinematography that every film student can learn a lot from. Everything about “Elephant” is brilliant, hunting, and chilling. Films like this are not made often but it needs to be screened often since it addresses three main issues of our society –  school bullying and the lack of preventive work; access to guns; and poor education. Combined, those three reasons remind us of the miserable failures of our society every time a tragedy like this happens.